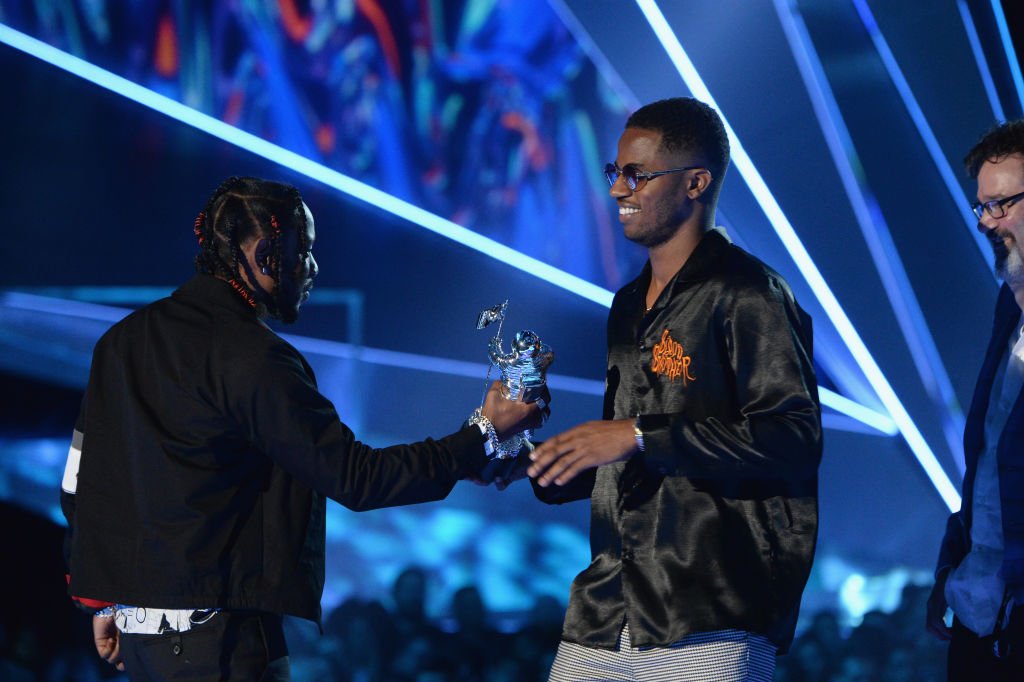 TDE President Dave Free has reportedly stepped down from his position.

According to Rolling Stone, Dave Free stepped down several months ago in order to focus on a new venture on his own. Although Free is no longer a part of the label, that didn’t stop him from collaborating with TDE after introducing the latest signee Baby Keem.

In 2018, during an interview with Vibe, Free spoke about his position with TDE and plans to expand the label in 2019.

“We got a lot of new artists, we got REASON, we got other new things coming,” he said. “To us, it’s about replicating the success but also stretching our hands into as many fields as humanly possible. So all those big investors and all those big guys that wanna be with a winning team, come talk to TDE ‘cause we’re looking into a bunch of different fields.”

Dave Free also divulged that he planned on getting into film, which may explain his departure from the game-changing label he helped create.

“We’re getting heavy into the film game. I’m trying to get heavier into it. Kendrick [Lamar]’s trying to get heavier into it. A lot of the guys want to get more into the content creation game. We got a lot of new artists, we got REASON, we got other new things coming. To us, it’s about replicating the success but also stretching our hands into as many fields as humanly possible.”

Despite news of his departure, Dave Free and TDE have been tight-lipped about the exit with neither releasing a statement to confirm or deny the rumored split.

In a 2016 interview with Forbes magazine, Kendrick Lamar discussed how influential Dave Free was to his career and how the label operates more like a family than anything else.