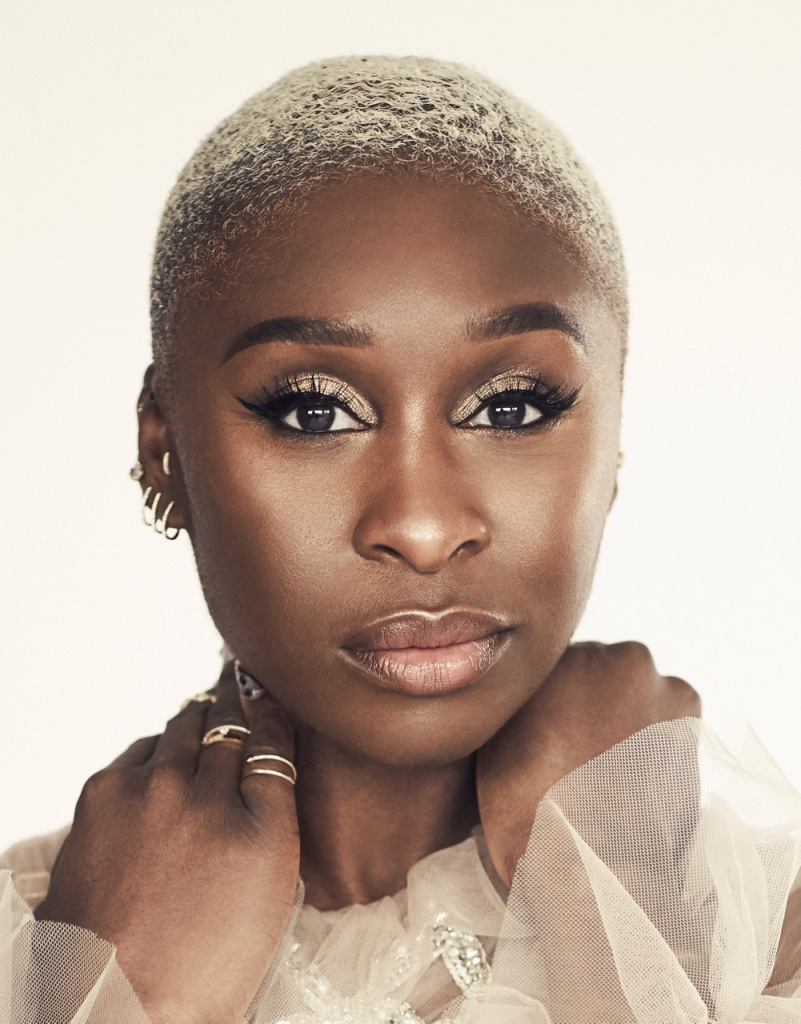 The late Queen of Soul is being honored with a new series about her life and we are here for it!

According to Deadline, the authorized series was picked up by National Geographic and will star Tony Award Winner Cynthia Erivo. The first-ever and only authorized limited series on Aretha Franklin’s life will be executive produced by the iconic singer’s longtime friend and collaborator Clive Davis, will follow the music legend throughout her life and career, highlighting her musical genius and impact.

“Aretha Franklin has been a source of inspiration for me since I was a little girl,” Cynthia Erivo said in a statement. “Her strength, passion, and soul are evident in her everlasting legacy, not only as a transcendent artist but as a humanitarian and civil rights icon. To have the opportunity to bring her legacy to life and show the fullness of her being, her humanity, and brilliance, is an honor.”

The third season of the anthology series will explore Franklin’s musical genius and incomparable career, as well as the immeasurable impact and lasting influence she has had on music and culture around the world. The Grammy Award-winning gospel prodigy and outspoken civil rights champion is nothing short of an icon, receiving countless honors throughout her 50-year career.

The series will also feature many of Aretha Frankin’s biggest hits and Franklin’s performances of “I Knew You Were Waiting for Me,” “Freeway of Love” and “Sisters Are Doin’ It for Themselves,” with Erivo performing a few songs from the Queen of Soul’s illustrious catalog.

“Cynthia Erivo blew me away. Not only is she an incredible and bona fide star, but she is soulful and has tremendous depth as a musical artist,” Imagine’s Brian Grazer told the publication. “Cynthia is the perfect person to portray the profoundly human story behind the genius that is Aretha.”

Playing iconic women who made history is nothing new for Erivo who was tapped to play Harriet Tubman in 2017 for the upcoming biopic Harriet.

Genius: Aretha is slated to premiere in spring 2020.