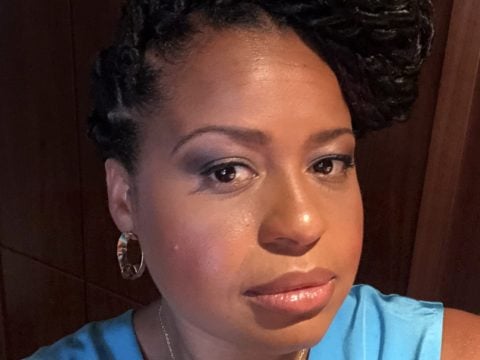 Courtney went to Instagram Monday (September 17) and revealed the “Power” team is hard at work.

Recently, “Power” stud Joseph Sikora told fans they should get hyped about what’s to come with season six in production.

Gonna need some time before jumping into this next season! WOW!!!