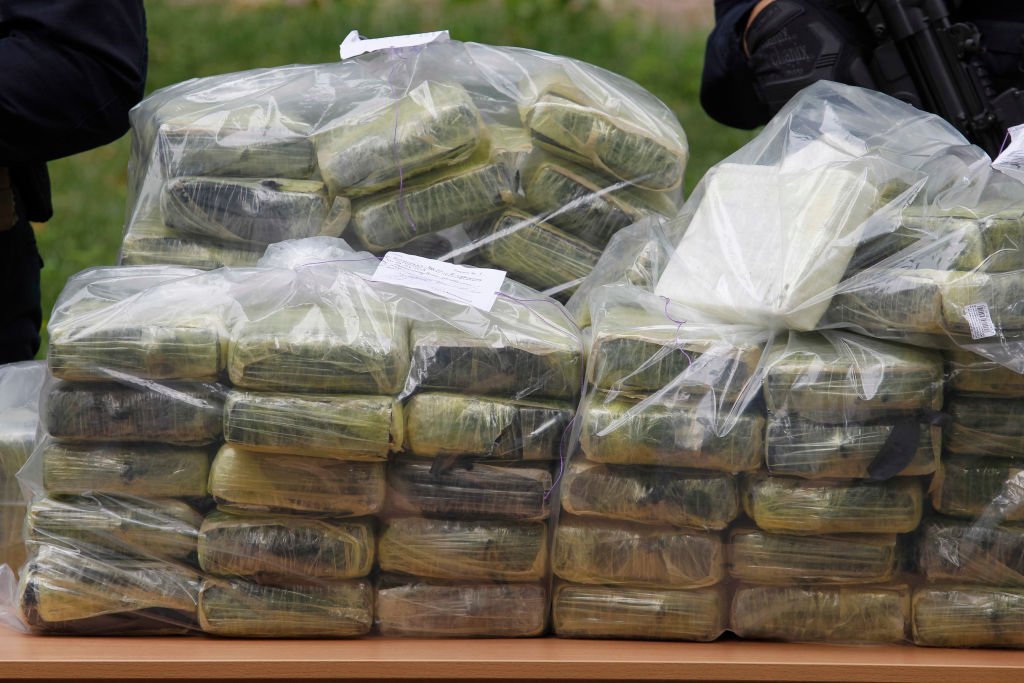 Three smugglers are thanking both the heavens and the infamous coca plant after a harrowing experience. The trio hung on to their product, bales of cocaine, for dear life while waiting for help.

Raw Story is reporting that the trio were on route to transport 1.2 tons of cocaine from Tumaco, Colombia. While in the middle of the Pacific sea they were met with very rough waters; so rough that their ship was capsized by a wave. The men did not have a safety raft forcing them to keep afloat while holding onto their bales of the illegal substance.

Seven hours later the Colombian coast guard found them about 30 nautical miles from shore. Captain Jorge Maldonado of Colombia’s Task Force Against Drug Trafficking described the scene. “The coastguard arrived and these three people were floating on a material that by its characteristics resembled drugs” he revealed.

While the unidentified males were still in good health they were formally arrested once they arrived on the mainland. The Task Force say that they are still looking for a fourth man who was a part of their crew but has yet to be located.