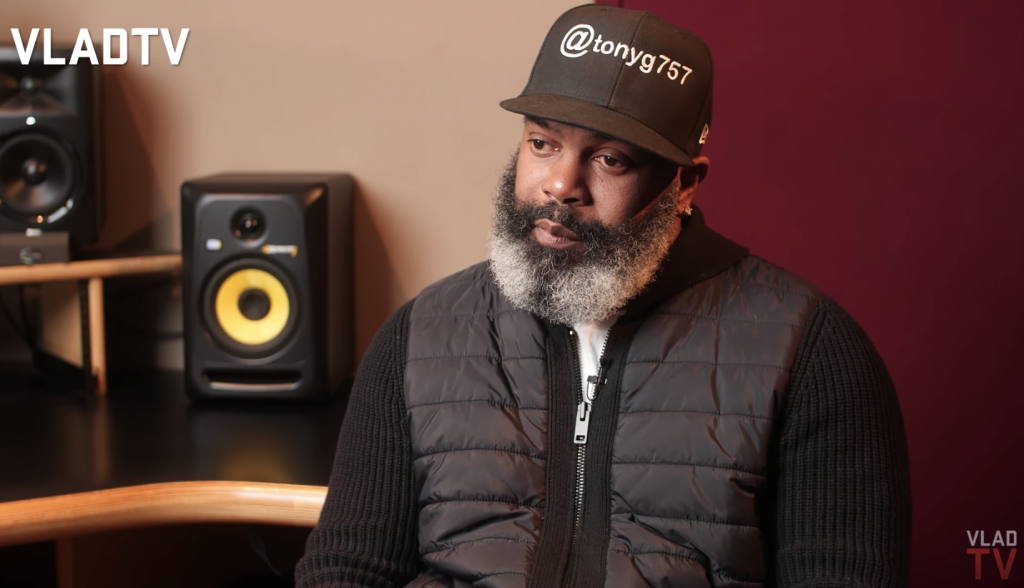 If you are talking Coke Rap then you have to put respect on the Clipse. But to hear their former colleague tell it most of their classic bars come from his life.

As spotted on HipHopDX we are getting an inside look of how one of the greatest Rap groups came to be. In a recent interview with your culture vulture’s favorite culture vulture, DJ Vlad interviewed their former manager Anthony “Geezy” Gonzalez. In a newly released clip, the Virginia native reminisces back to the crew’s formative years. After explaining that it took close to a year to break “Grindin’” he touched on their signature approach to rhyming.

Gonzalez confirms that 95% of their raps were based on his lifestyle. “They never had to ask me about no idea off of what they have seen,” he admitted. “But, I remember a couple of times it was a rap back in the day and me and him were sitting there talking and I said to him, I made a statement, for every car I got add nine O’s.”

Geezy would go on to elaborate on how Pusha T and Malice borrowed from his career on the streets. “It was me just talking in general when I said that and he looked at me but he ain’t say nothing. Then I heard him say it in a rhyme, ‘For every car I got add nine O’s.’ When I heard it, I was like, man I said that to him. He was good when it came to that type of stuff.”