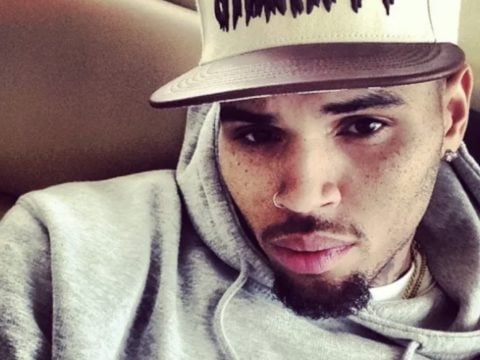 Both Drake and Chris Breezy went to their Instagram pages Saturday to share shots from their Staples Center performance.

This is not a fan edit

Last time I was on stage with Breezy was 2009 at Virginia Commonwealth University…tonight I got to reconnect with him for the first night at Staples! I love a good full circle moment. Thank you.

MOVEMENT…. NOT A MOMENT!

During the surprise set, Chris Breezy performed alongside Drake to deliver songs like “Freaky Friday.”

#Drake brings out #ChrisBrown in LA and he performs “Freaky Friday”. #AATTM

#Drake brings out #ChrisBrown in LA and he performs “Party”. #AATTM

#Drake and #ChrisBrown squashed their beef?!

Back in summer 2013, Drake’s Cash Money boss Birdman weighed-in on the Breezy feud.

“I don’t know their situations. Drake is my family, I don’t cut the corners with that. I don’t play with that,” Birdman revealed in an interview. “When it comes to my family, I’m prepared to die for that and that’s the little homie. We rock with Chris, we don’t have any problem with the lil’ homie whatsoever. Really though, [the beef] is old. It’s past due. Even them, they’re feeling the same way.” (RapFix)

Weeks prior, Drake said he couldn’t see himself making peace with Brown amid shots fired at each other on diss songs.

“I hear he has everything he could want now. I don’t want my name to be synonymous with that guy’s name. I really don’t. I wish we could sit down just like you and me are right now, and talk it out man-to-man. But that’s not going to happen. I’m not confrontational, but if someone challenges, I’m not going to back down. If I think about it too much, I feel it wrapping around my foot, like I get a feeling it could end really badly…Like, it gets really dark.” (GQ)