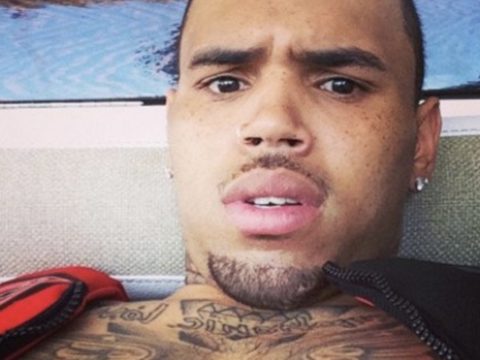 R&B singer Chris Brown is adding to the millions of people rocking with the new Joker movie. The veteran crooner has shared an epic shot of himself flexing in front of a tour bus inspired by the box office smash.

Chris Breezy went to Instagram Friday with the must-see pic of himself in front of actor Joaquin Phoenix‘s now-legendary Joker character plastered onto a bus.

A few months ago, Atlanta rapper Killer Mike geeked out over the Joker trailer.

Brown is known for using his socials to show the world how much he loves Royalty.