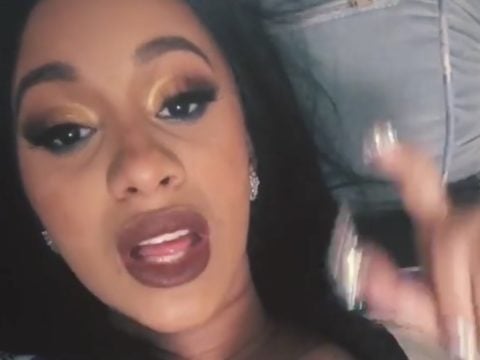 New York rapper Cardi B wants the full spotlight when next year’s Super Bowl halftime performance goes down. The hip-hop superstar is reportedly knee-deep in negotiations to hit the stage.

According to reports, Cardi wants to secure her own set when rumored group Maroon 5 perform in February.

A few days ago, buzz developed about the NFL possibly targeting Cardi and Houston rap star Travis Scott to pull through as halftime guest performers.