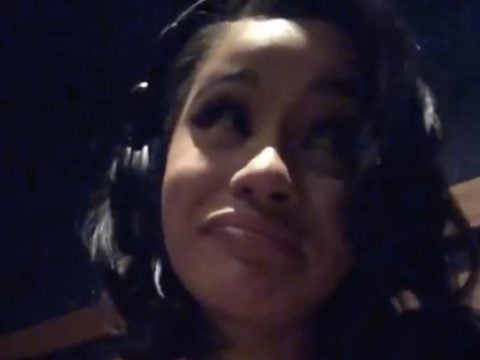 New York rapper Cardi B has some fire dropping this week. The hip-hop star has released new artwork for a single called “Money” set to premiere in 72 hours.

Cardi hit up Instagram Monday (October 22) with the major news.