The controversial rumbled over the track filled with energy and took the time out to take jabs at Hot 97’s E-Bro Darden. “Tell him shut up, suck a d–k/Tell him f–k him, I’m the s–t/B—h I’m just recording this/I’m getting money, I’m the shit/Shoutout my Bloods, shoutout my Crips/That nigga Ebro, he a b—h/Just another old n—a on a young n—a d–k,” he rhymes.

Bobby Shmurda came through on the second verse, “She give me neck until I burst out/Jesus piece, we cursed out/And all these suckers with they f—–g feelings always got these b—–s with they purse out,” the currently-incarcerated rapper spits on what sounds like a recorded phone call.

There was once rumors that the Brooklyn rappers had tension, but Shmurda squashed the rumors in a July interview. “Stoopid” was released fresh off the heels of the news that Bobby is expected to be released in November 2020. 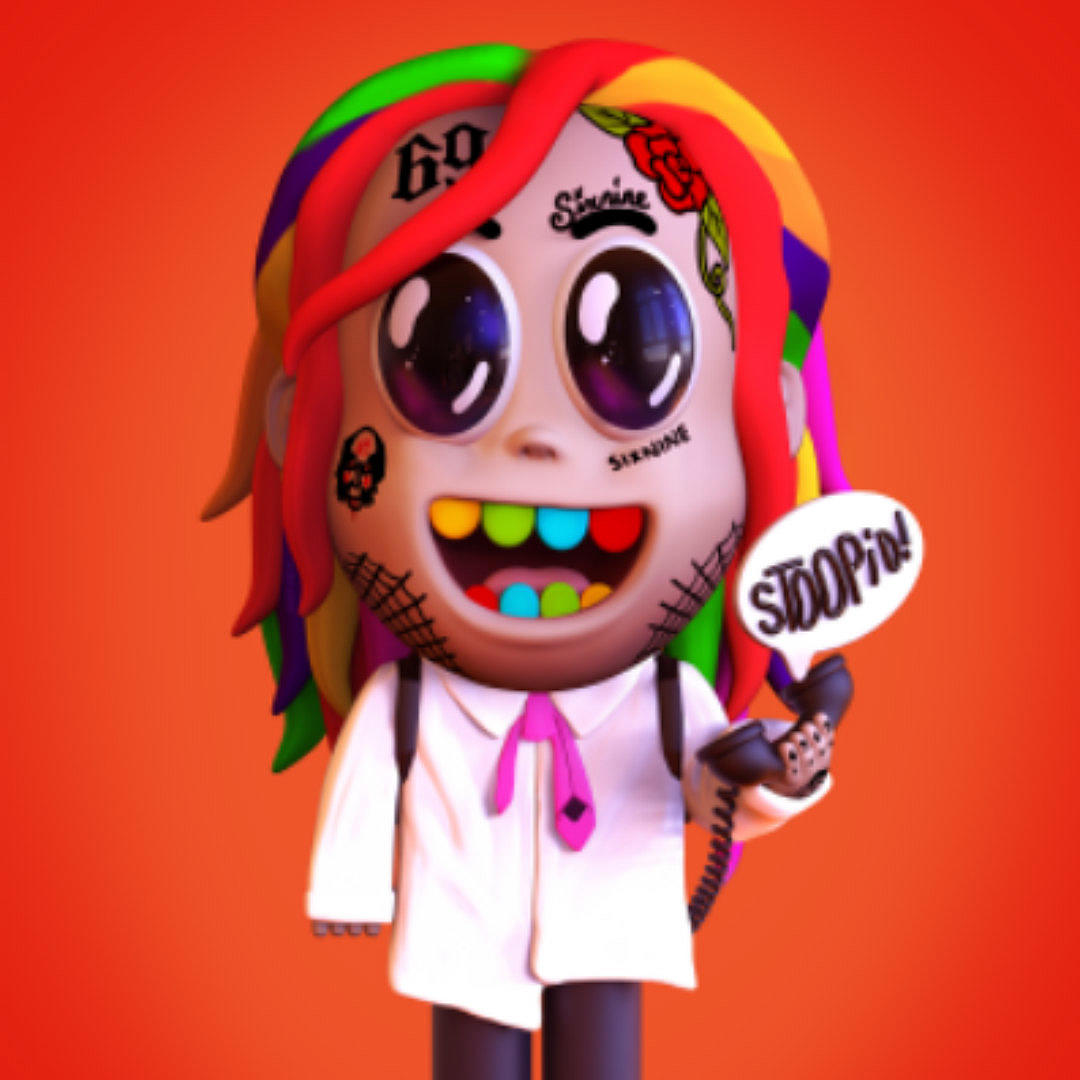