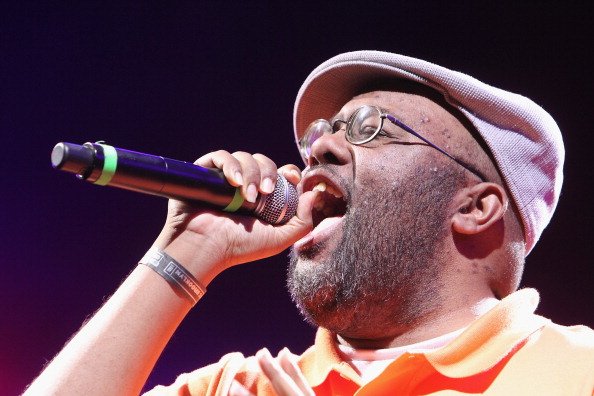 Perseverance is a trait that every rapper needs in order to make in the entertainment industry. One performer who has held on strong while fighting health issues finally got the call he has been waiting for.

For the last seven years Gift Of Gab has been enduring an extremely taxing dialysis treatments due to his failing kidney. HipHopDX is reporting that the Blackalicious MC is getting the transplant that could change his life forever. The Sacramento, California rapper took to their group’s official Instagram to announce that he is getting his wish answered.

“I got a call last night saying your kidney is ready, be here by 10 a.m. tomorrow,” he revealed. “It’s about 9 right now. I’m on my way to the clinic to get my new kidney. I want to say thank you to everybody that has donated to the GoFundMe.”

In January the Bay Area lyricist launched a fund raising initiative with an original goal of $8,000 but has received over $20,000 dollars in donations. He expressed his gratitude to his supporters but also informed his followers that he will have keep the platform open to cover some of his fees post surgery. “We’re going to keep the GoFundMe going for another week ’cause I’m going to be out of work for probably three months and I gotta pay for lodging and all of that good stuff. I’m already grateful, but anything extra just makes it easier for me to heal. Thank you to everybody once again.”

Hey friends, A joyous message from Gift of Gab! Peace and love

A post shared by Blackalicious (@officialblackalicious) on Feb 1, 2020 at 9:27am PST

Prior to going under the knife he shared another from the facility thanking everyone for their support. “Yo, I want to thank everybody for the GoFundMe support,” he says. “Send out prayers, send out positive energy for me. I’m about to go under and come back with a new kidney. Bow” he said.

Prayers up for Gab. You can put some respeck on his GoFundMe here.