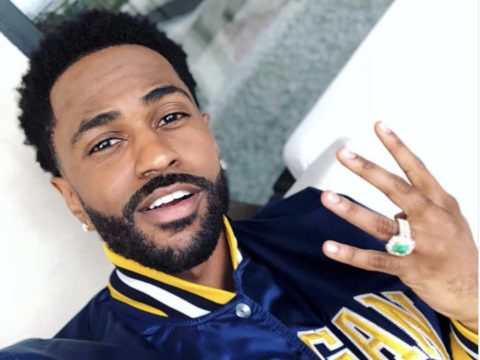 G.O.O.D. Music’s Big Sean has decided to pull the trigger on some fresh gear. The hip-hop veteran is giving fans a chance to cop some customized new t-shirts.

Sean Don went to his socials Friday to break the big news and show off the fire attire.

Sean Don initially went to Instagram Thursday to show off the clothing and revealed his intent on possibly selling the tees.

Sean Don recently went to Twitter to remind ex-girlfriend Jhené Aiko how much she still means to him.

Big Sean has shared his second song of the week. Scroll down to hear “Single Again” now. The song marks the end of a relationship and the importance of living life alone after a period of co-habitation. The song features vocals from Jhené Aiko, who was in a relationship with Big Sean, and Ty Dolla $ign.  (The FADER)

The post Big Sean Announces You Only Have Hours To Buy His New Customized Shirts appeared first on SOHH.com.