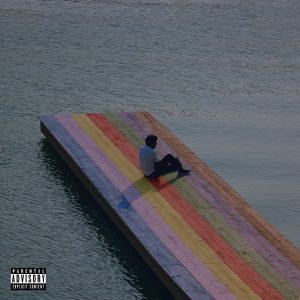 Baby Keem’s The Melodic Blue had an impressive Top 5 debut on the Billboard 200. The album moved 53,000 album-equivalent units.

With an amazing debut under his belt, Keem is ready to deliver more, announcing Brent Faiyaz’s addition to the album. The tracks “hooligan” and “no sense” has also been added on.

After dropping his stellar The Melodic Blue album, Baby Keem returns with a new video for “First Order of Business.”

Dave Free directs the new music video. It highlights both fictionally and literally Keem purchasing his grandmother’s home, one of the first things he did after signing his record deal. The single and video highlight the importance of taking care of business and your loved ones.

You can tap into the new video below and hear the album here.

The post Baby Keem Adds Additional Songs and Brent Faiyaz to ‘The Melodic Blue’ appeared first on The Source.