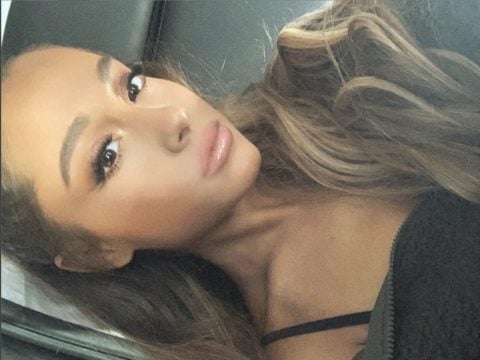 Pop diva Ariana Grande is keeping her late boyfriend on her mind. The crooner has shared footage of Mac Miller on her social media pages.

Ariana hit up her Instagram Story this week with a clip of Miller getting dressed up.

Last week, reports claimed Grande’s ex-boyfriend Mac Miller‘s recent death may have had an impact on the Davidson breakup.

Both Ariana and Pete took different approaches to their social media pages since going their separate ways.