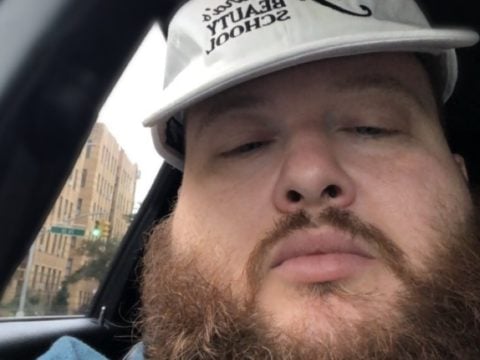 New York rapper Action Bronson is raising expectations for his White Bronco album. The hip-hop veteran has treated fans to a new anthem off the project called “Prince Charming.”

After days of teasing out the single, AB finally came through strong Friday (October 19) with the highly-anticipated premiere.

Earlier this month, Bronson promised to release his new album no later than November 1.

The same week, Bronson hinted at the studio effort coming out before November.