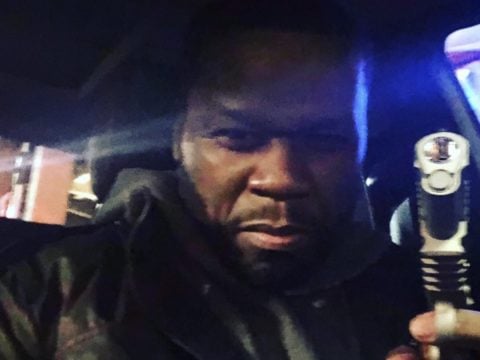 New York rapper 50 Cent is keeping fans fully engaged and updated on all things “Power”-related. The show’s executive producer has delivered a shot of himself on-set of season six production.

This week, Curtis Jackson dished out a few updates from the production set of season six.