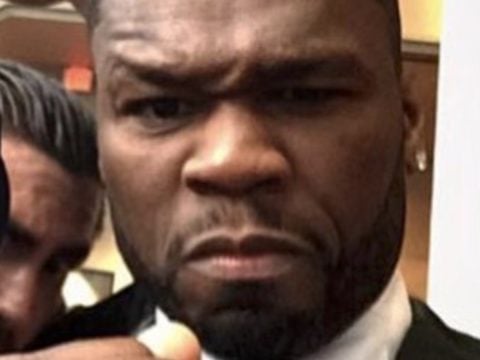 New York rapper 50 Cent is ready to see if Adrien Broner is really about that boxing life. The hip-hop star has hyped up AB’s upcoming fight against veteran boxer Manny Pacquiao.

Fif went to Instagram Monday (October 22) to encourage Broner to think about the possibility of fighting Floyd Mayweather Jr. after handling Pac-Man.

Barring any setbacks, Broner and Manny will face off early next year.

A fight between Manny Pacquiao and Adrien Broner is in the planning stages for January 19 on Fox PPV at the MGM Grand in Las Vegas, Nevada, according to Dan Rafael. The fight organizers see it as a big enough fight to place it on pay-per-view despite both fighters being on the downside of their careers. (Boxing News 24)

Earlier this month, Adrien expressed his interest in facing off against Money Mayweather.