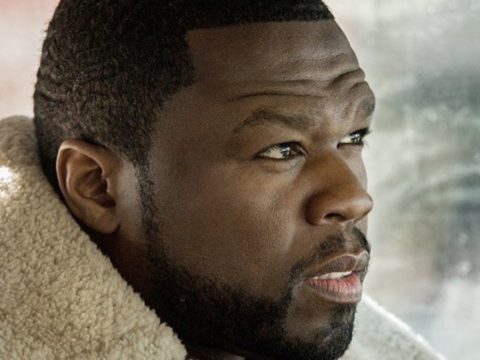 On Tuesday, 50 hit up Instagram with a look at singer Mary J. Blige on the new show’s promo artwork.

Back in May, everyone in “Power” from on-screen star Omari “Ghost” Hardwick to Naturi Naughton weighed-in on the series wrapping up with season six.