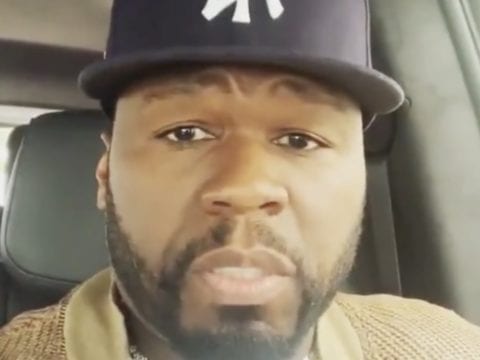 New York rapper 50 Cent knows his “Power” series is in a class by itself. The show’s executive producer has shared footage teasing the next episode.

On Saturday, 50 co-signed episode eight and promised the next few shows would blow everyone’s minds.

The post 50 Cent Shares Sneak Peek At Tonight’s POWER Episode: “It’s Gonna Get For Real Crazy, These Next 3 Episodes Are…” appeared first on .