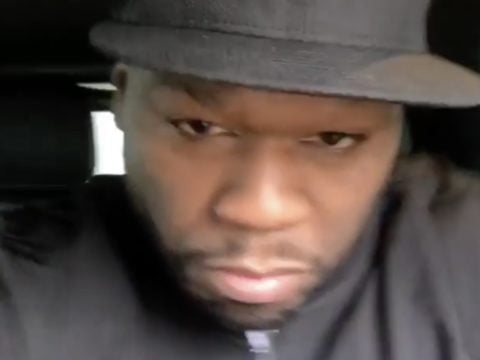 The post 50 Cent Roasts Ja Rule’s OG Attire: “Fools Be Like I Was Bad Back In Da Day” appeared first on SOHH.com.