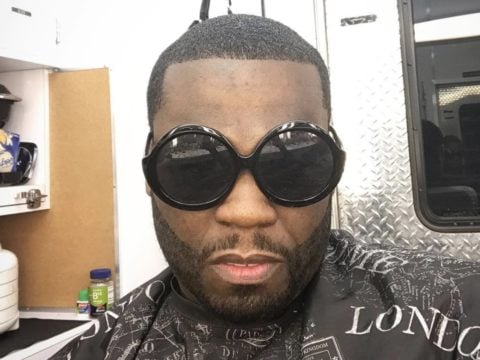 New York rapper 50 Cent isn’t taking his foot off Busta Rhymes‘ neck. The hip-hop veteran has continued to troll his longtime pal with some cringe footage.

Fif went to Instagram Monday (September 24) to troll Busta with a clip of him struggling with a small straw.

Hours prior, 50 clowned Rhymes with a still shot of him and the straw.

Last week, 50 promised he had made his last ever trolling Busta post.

A few days ago, Busta Rhymes went at 50 by poking fun at his past relationship with President Donald Trump.

The post 50 Cent Now Shares The Cringe Busta Rhymes Straw-Sucking Video: “I Got The Footage” appeared first on SOHH.com.