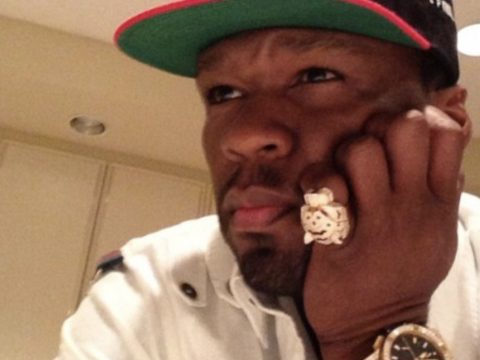 New York rapper 50 Cent is big mad. The hip-hop veteran has continued to air out Comcast Xfinity over a now-publicized STARZ contract dispute.

On Saturday, Fif returned to his social media pages to go off on the TV provider with savage trolling.

Over the past few hours, Fif has filled his Instagram page with huge “Power” spoilers to encourage people to demand Comcast Xfinity to keep STARZ.

On Friday, the “Power” pages shared an urgent message from 50 for subscribers to tell Comcast Xfinity to keep STARZ.

The post 50 Cent Goes In-In On Comcast Xfinity Over POWER Beef: “Put The F**king Show Back On By Monday” appeared first on .