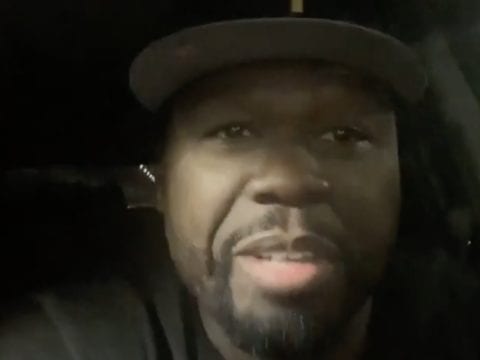 New York rapper 50 Cent and Floyd Mayweather Jr. are back at each other’s necks. The former pals have ignited social media with some straight digital disses.

50 Cent appeared to get things started by clowning Floyd for his former girlfriends ultimately ending up with high-profile celebs.

It didn’t take long before Floyd struck back by trolling Fif with an article suggesting his baby mother accused him of having an STD.

Earlier this month, 50 Cent flamed Floyd over his fashion drip.