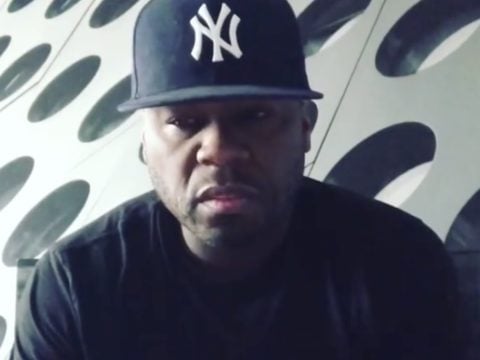 New York rapper 50 Cent doesn’t want fans to book flights out to Paris next year to see him allegedly perform. The hip-hop veteran has shut down buzz about him getting scheduled to perform overseas.

Last night, Curtis Jackson went to Instagram to call out a bogus promtoter.

Outside of performances, 50 recently announced the creative power he has at premium network Starz.

Read all about it!

Last month, reports emerged about 50 and Starz agreeing to work together to create at least three new series.