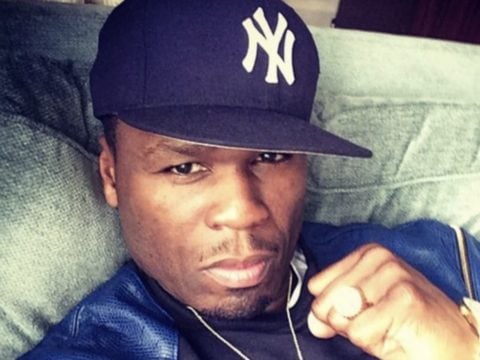 Don't sleep on Omar, he had everyone shook on #TheWire