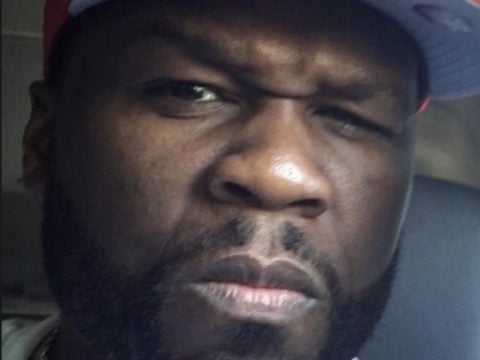 New York rapper 50 Cent is tooting his own horn. The hip-hop superstar has credited himself for his agent landing a huge entertainment industry promotion.

According to reports, Loftus has made history as the youngest person at APA to reach partner status.

Recently, 50 Cent addressed his doubters and anyone thinking he might have fallen off.

Over the summer, 50 hinted at new music, TV and films all coming.

The post 50 Cent Applauds His Agent For Leveling Up In A Big Way: “See What Happens When You Work W/ 50” appeared first on SOHH.com.