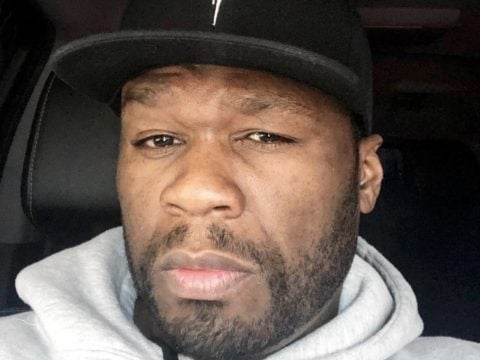 A few hours ago, Conor fired off some similar disses aimed at Floyd going with an Asian fighter for his comeback match.

Earlier in the day, 50 flamed Mayweather on his comeback.