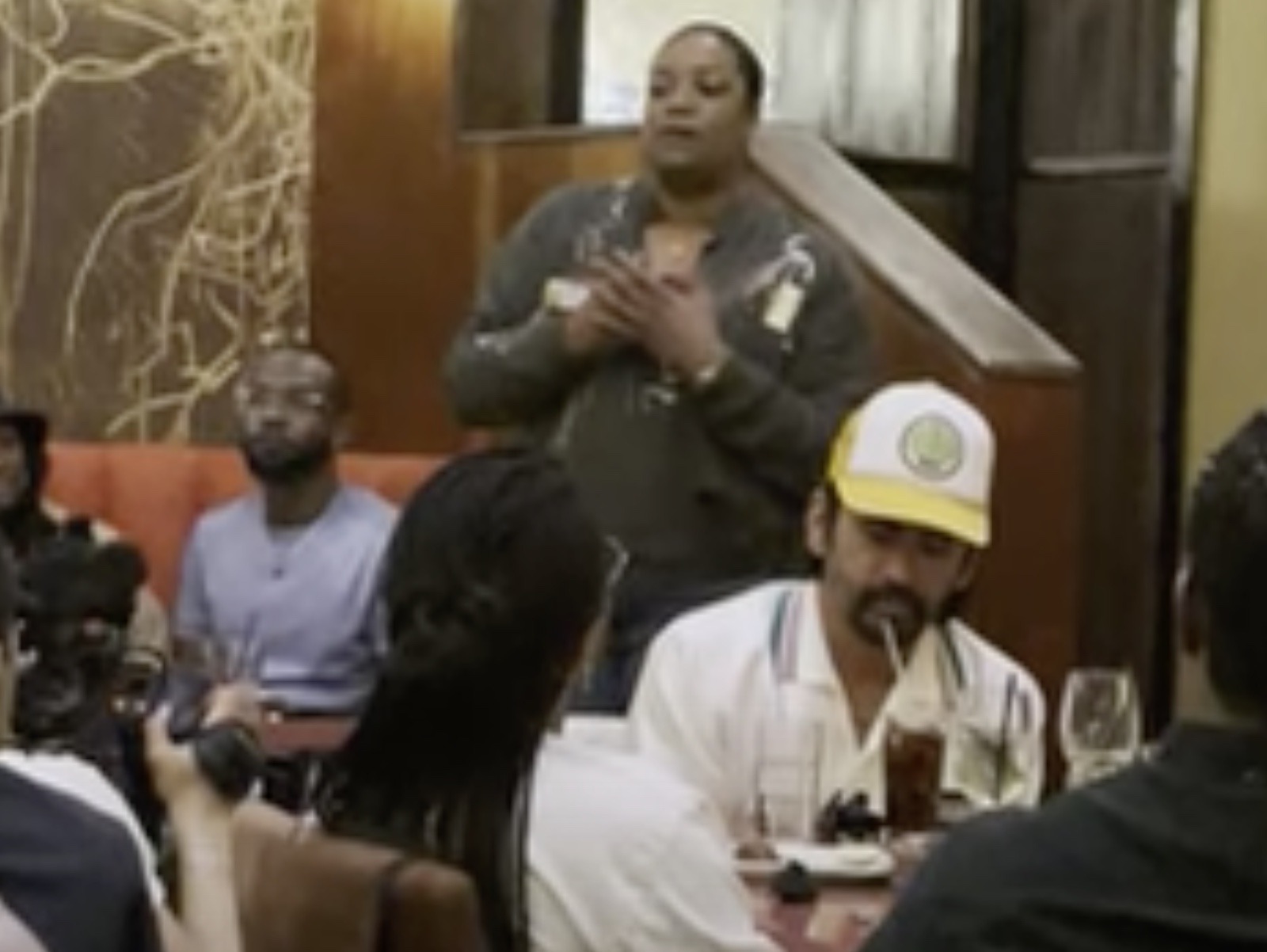 Brooklyn is officially in the building. 4th & Broadway Records President LaTrice Burnette put ample respect on her signed artist and lyrical rapper Young Devyn’s name at a private dinner in celebration of her Baby Goat EP gearing up to drop. After mounted freestyles and hit singles, Burnette told the room of journalists, influencers and […]