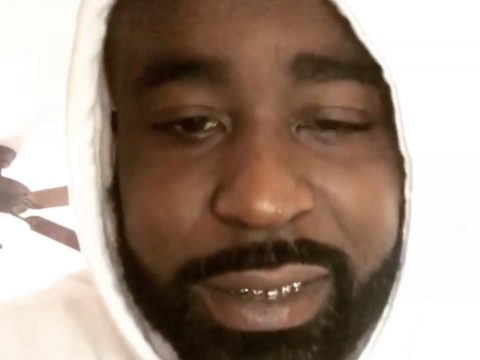 Memphis rapper Young Buck is an OG in the rap game. The hip-hop veteran has reminded fans just how long he’s been putting work in the ever-changing music biz.

On Monday, Buck Marley went to Instagram with a flashback look at his early G-Unit days up through his current solo grind.

Back in July, Fifty shared a clip from a guy claiming he spotted Buck at a Gay Pride event in Tennessee.

The same month, 50 joked and made fun of Buck’s alleged financial hardships.