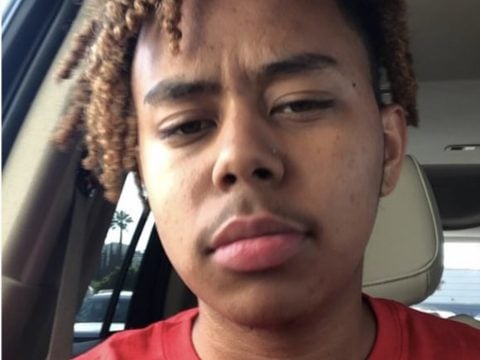 Rapper YBN Cordae can’t believe how insane the Tekashi 6ix9ine drama is unfolding. The hip-hop newcomer has weighed-in on the legal craziness.

In a since-deleted Twitter post, Cordae suggested a documentary should go into works covering the biggest storyline in hip-hop.

[Tekashi 6ix9ine: 5 Things You (Probably) Didn’t Know About The Self-Proclaimed King Of NY]

Wait for the facts, no? lol

The post YBN Cordae On Tekashi’s Federal Nightmare: “We Need A Doc On This 6ix9ine S**t” appeared first on SOHH.com.