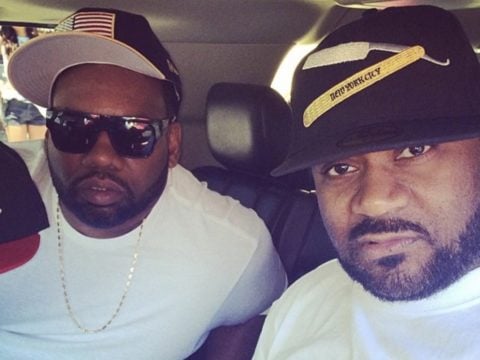 The Wu-Tang Clan is for much more than the kids in 2018. New reports claim the hip-hop veterans are headed to streaming giant Hulu with a new TV series.

According to reports, Wu leader RZA is putting together a 10-episode show called “Wu-Tang: An American Saga.”

This week, both Wu’s Ghostface Killah and Method Man urged Nike to release a pair of Clan-inspired sneakers.