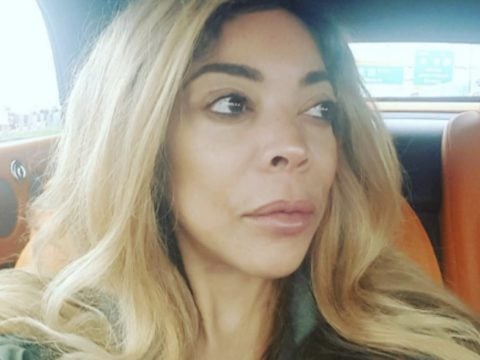 Wendy went to her morning talk show Monday (October 1) and didn’t hold back on slamming West.

“I’ll tell you this, he needs to stay in the house. Honestly. I feel bad for Kim [Kardashian] and the kids – he does not appear to be all there, I know controversy sells, but this is a little controversial.” (“The Wendy Williams Show”)

Yesterday, Kanye fully stood up for donning his Make America Great Again hat and explained why he believes it’s a positive thing.

Despite Ye getting scolded by Swizzy, President Donald Trump praised him Sunday for his MAGA moment on “Saturday Night Live.”

The post Wendy Williams To Kanye West: “I Feel Bad For Kim & The Kids” appeared first on SOHH.com.