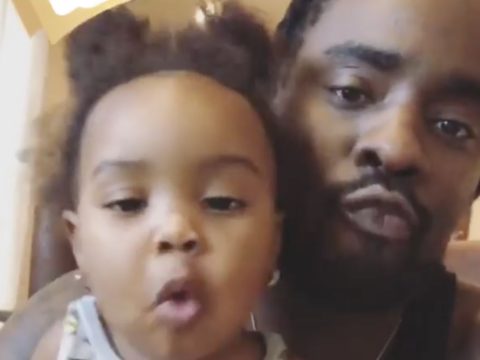 Maybach Music Group’s Wale knows JAY-Z is much more than a nice rapper. The Washington, DC native recently put a grip of respect on the hip-hop billionaire’s name.

This week, Ralph Folarin credited JAY as a living legend with greatest of all time credentials.

A few days ago, G-Unit’s Lloyd Banks went to Twitter to speak up on the “greatest” chatter.

Since Tuesday, rap heavyweights from UGK’s Bun B and The Roots’ Black Thought hit up Wale’s Instagram comments section to co-sign his own G.O.A.T. talk.

The post Wale Gives JAY-Z G.O.A.T. Salute: “Not Sure What Else He Has To Do On The Court Or Off The Court” appeared first on SOHH.com.