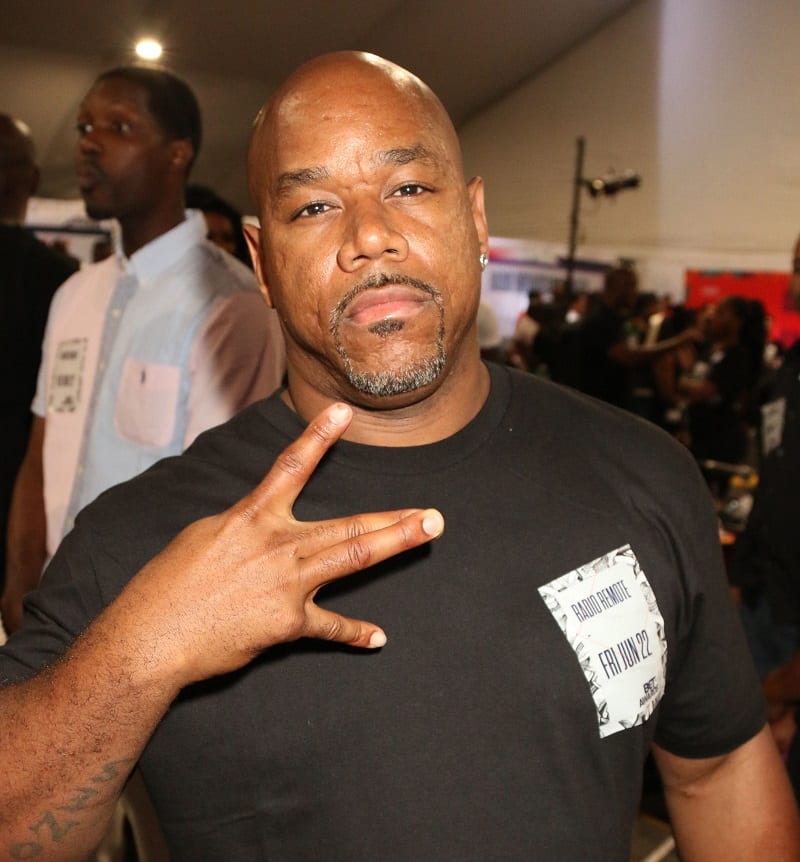 The Wack 100 and Tekashi 6ix9ine encounters have created headlines and received criticism on the Internet. However, one piece of advice from Wack to Tekashi may receive praise.

Tekashi was engaged in a long run of back-and-forth with many rappers from Chicago, most notably Lil Durk. Tekashi would often attack Durk online by mentioning his dead homies. After coming under the wings of Wack 100, he received a good word: “stop disrespecting the dead.”

“I told him that you done made enough enemies, why don’t you give some of that attention to your fans?” Wack said to Bootleg Kev. “I don’t think that you need to be so controversial on the negative side to bring attention to your music. I’ve seen him do things over the years when I didn’t even know who he was, I’ve seen him go and visit kids on their last leg of living. If you gon’ do something, focus on your music and do some positive things. Let your fans love you. People that’s gon’ hate you, they gon’ hate you. You’ve done what you did, there’s no sense in antagonizing them even more.”

He added, “Especially the Lil Durk shit. You know, I like Lil Durk.”

You can hear Wack speak on it here.