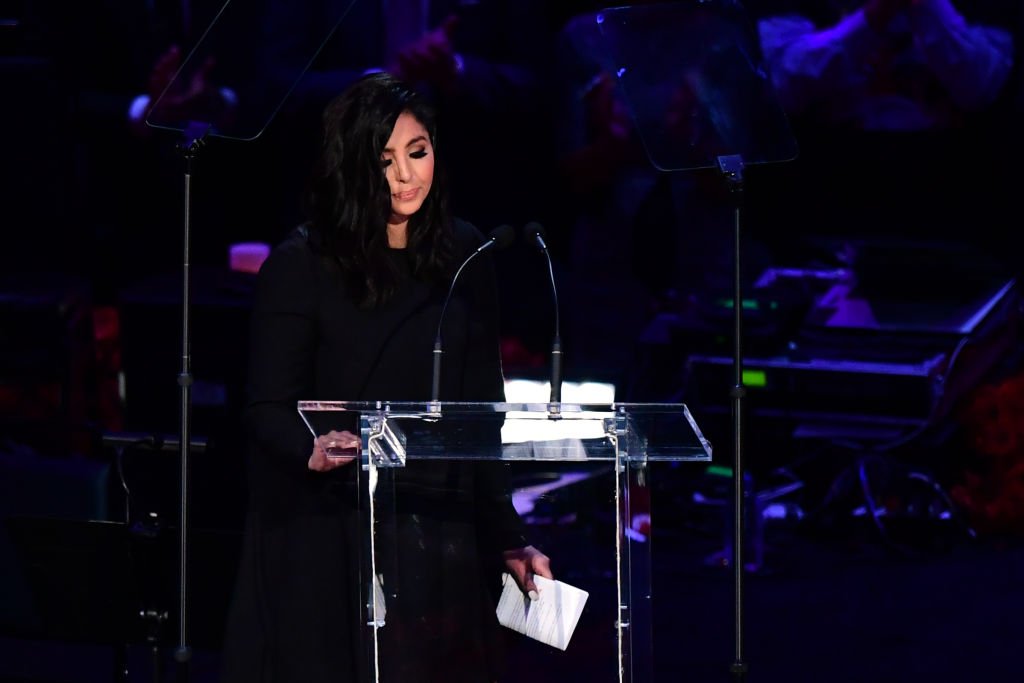 Vanessa Bryant has filed a wrongful death lawsuit against the helicopter company involved in the crash that caused the death of her husband Kobe Bryant, 41, and their daughter Gianna, 13, last month.

In a complaint filed in Los Angeles County Superior Court Monday, Mrs. Bryant alleges it was negligence on the part of Island Express Helicopters, as well as the pilot Ara Zobayan, who also perished in the crash, and she is seeking damages.

The complaint, which lists a “Doe 1” representative for Zobayan as a defendant, alleges the pilot “failed to properly monitor and assess the weather prior to takeoff,” “failed to obtain proper weather data prior” to the flight, “failed to abort the flight when he knew of the cloudy conditions,” and “improperly flew the helicopter into instrument flight rules (IFR) conditions,” among other things.

It goes on to say that Island Express knew or should have known that Zobayan had previously been cited by the FAA for violating visual flight rules minimums by flying during weather conditions with poor visibility without permission.

The complaint also specifically calls out Island Express for not purchasing and equipping its helicopters with a terrain avoidance warning system, a safety measure the National Transportation Safety Board has recommended in the past but the FAA has not adopted.

In total, the complaint alleges 28 counts of negligence against Island Express and Zobayan.

Sounds like Vanessa Bryant is coming for all her coins.

News of the lawsuit arrived just as Kobe and Gigi are being memorialized at the Staples Center, with over 20,000 fans, friends and family in attendance.