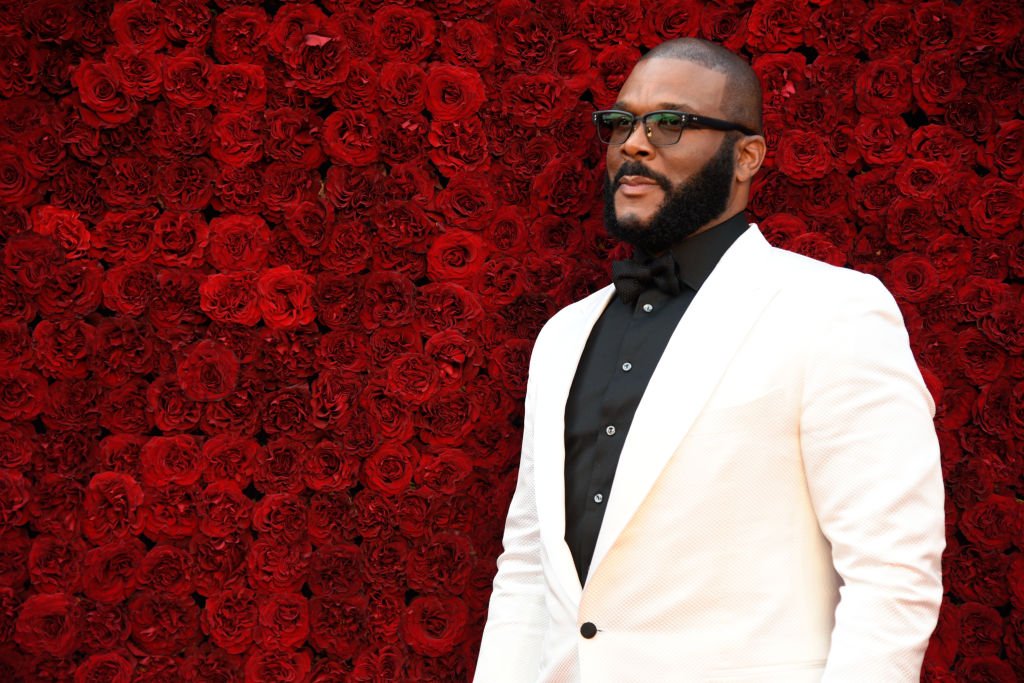 Black excellence is not only about setting the bar higher for our people but also setting the right example. Last week Tyler Perry did that in one fell swoop.

Ladies And Gentlemen,Boys And Girls-This Past Saturday Night My Brother TYLER PERRY Made History In Atlanta,Georgia With The Naming Of His Sound Stages. It Is With Honor And Humility That I Have A Stage Along With My Fellow Artists. Tyler,Da Whole Lee Family Thanks You. God Bless And Keep Keepin’ On Doin’ God’s Work. And Dat’s Da “BLACK MOGUL” Truth,Ruth.

On Saturday, October 5 the acclaimed film director hosted a gala affair to celebrate the opening of his Tyler Perry Studios in Atlanta. The VIP event was attended by the likes of Oprah Winfrey, Jay-Z, Beyoncé, Whoopi Goldberg and other big Hollywood names. As reported by TMZ Spike Lee was also a guest. The invitation came to many as a surprise as the two have traded their share of jabs at each other. In an interview with the celebrity gossip site the New Orleans native made it clear they have put their rocky past behind them.

“I don’t care if you got beef with somebody; it is what it is. The truth is you can not deny what he has done in the film industry. He’s been on the forefront to help me and everybody else to get to the place where we are” he explained. “You know Spike called me a few years ago. He came to my house in Atlanta and we sat down and we had a great conversation. I hope we as people start to come together”.

In the past Lee was very critical of the Madea film series calling it “coonery and buffoonery”. Naturally a small back and forth ensued. At the grand opening Perry revealed 12 sound stages and one was named after the Do The Right Thing creative as a testament to him.

You can view the interview with TMZ below.