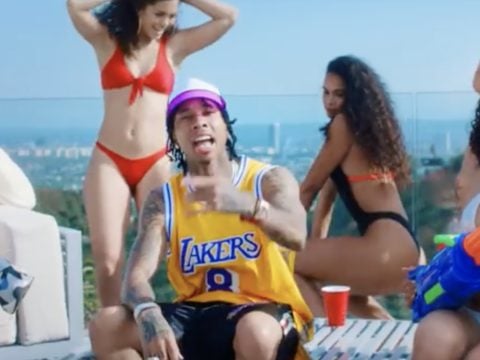 Since dropping in May, the hit record’s video already has more than 377 million YouTube views.