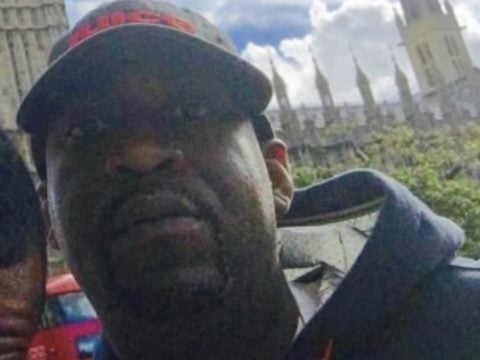 The Talk of New York went to Instagram Wednesday (September 19) and geeked out over “Killshot” having the biggest hip-hop song debut on the streaming giant – ever.