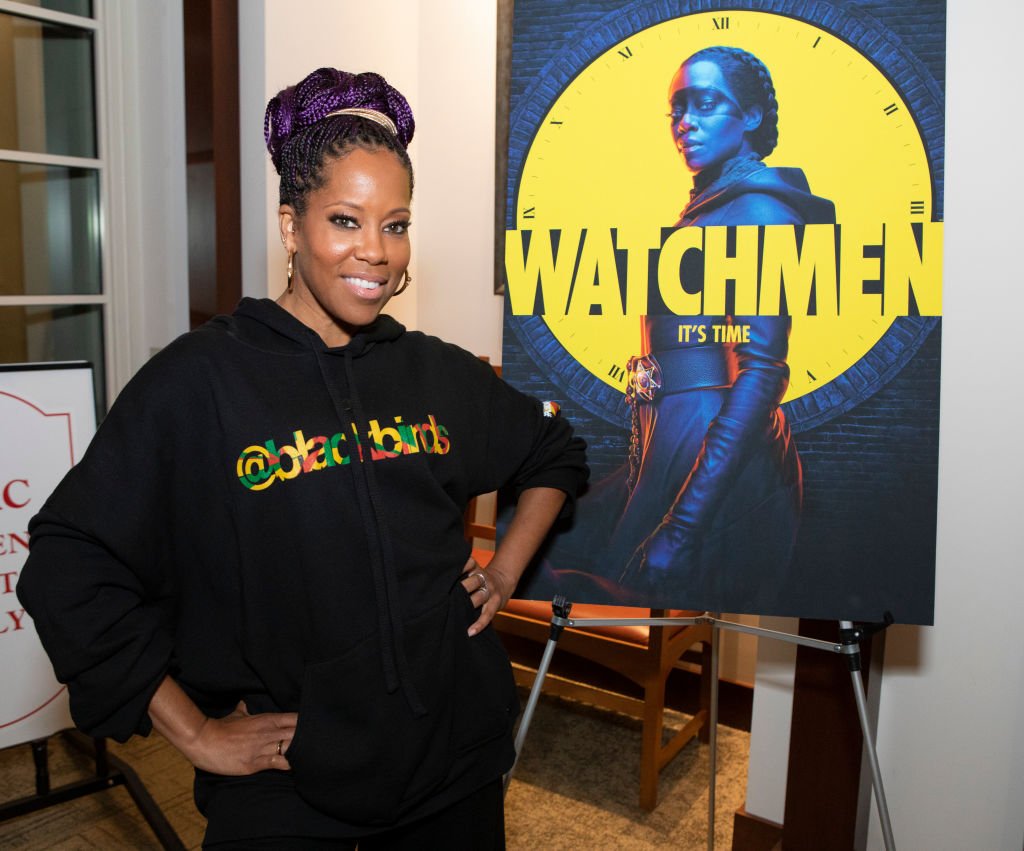 Fans of HBO’s new Watchmen series were heartbroken when the show’s creator all but shut the door on a sophomore season by saying he wouldn’t be returning to show he penned to greatness, but now Damon Lindelof is changing his tune… kinda.

Though Lindelof has stated he wouldn’t mind if HBO moved forward with another writing team should they decide to bring Watchmen back (something HBO said they would not do) Deadline is reporting that Damon would be interested in returning, just not anytime soon.

“I never wanna close the door completely because if two, three years from now I say, I just had another idea, it will be that much harder to open. But I would say it’s barely ajar. I think that there are no current plans to make any more Watchmen. If the idea comes, I would be enthusiastic about it, the idea may not come from me. I would be super excited about it coming from someone else. So my position hasn’t changed,” Lindelof told Deadline tonight at the WGAW Awards.

Well, we guess that’s good news. While we want HBO to continue the story of Sister Knight and her life in Tulsa, New Mexico, maybe having some new stories to keep the series going until Lindelof decides to return would be an avenue HBO could explore.

“It is really up to Damon at this point, he is thinking about what he wants to do,” HBO President of Programming Casey Bloys told Deadline at TCA back in January about whether there would be a second season or not. “Truly, I don’t know at this point whether it is a returning drama series or a limited series. I think one of the things Damon did so brilliantly was, he opened up this entire world. So maybe there is another version with a whole new set of characters. I don’t know because Damon doesn’t know, and I’m taking his lead on this.”

We wouldn’t be mad at this… unless they hire those Game of Thrones writers.