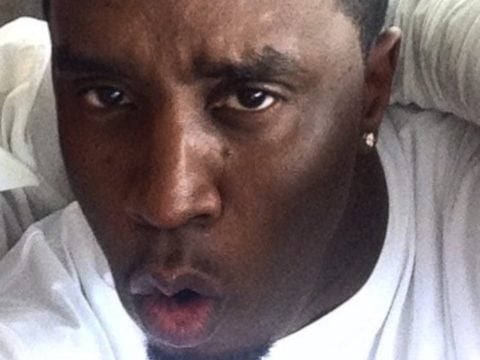 The Internet takes no days off. Social media has reacted to growing buzz about late rap icon Tupac Shakur faking his death and low-key living overseas.

Videomaker Rob Lane Edits blessed the ‘net this week with a hilarious meme clip suggesting how big of a stretch it is to think Pac’s still alive.

Mexican Tupac is alive and well..

I know the day coming. I gotta stay focused