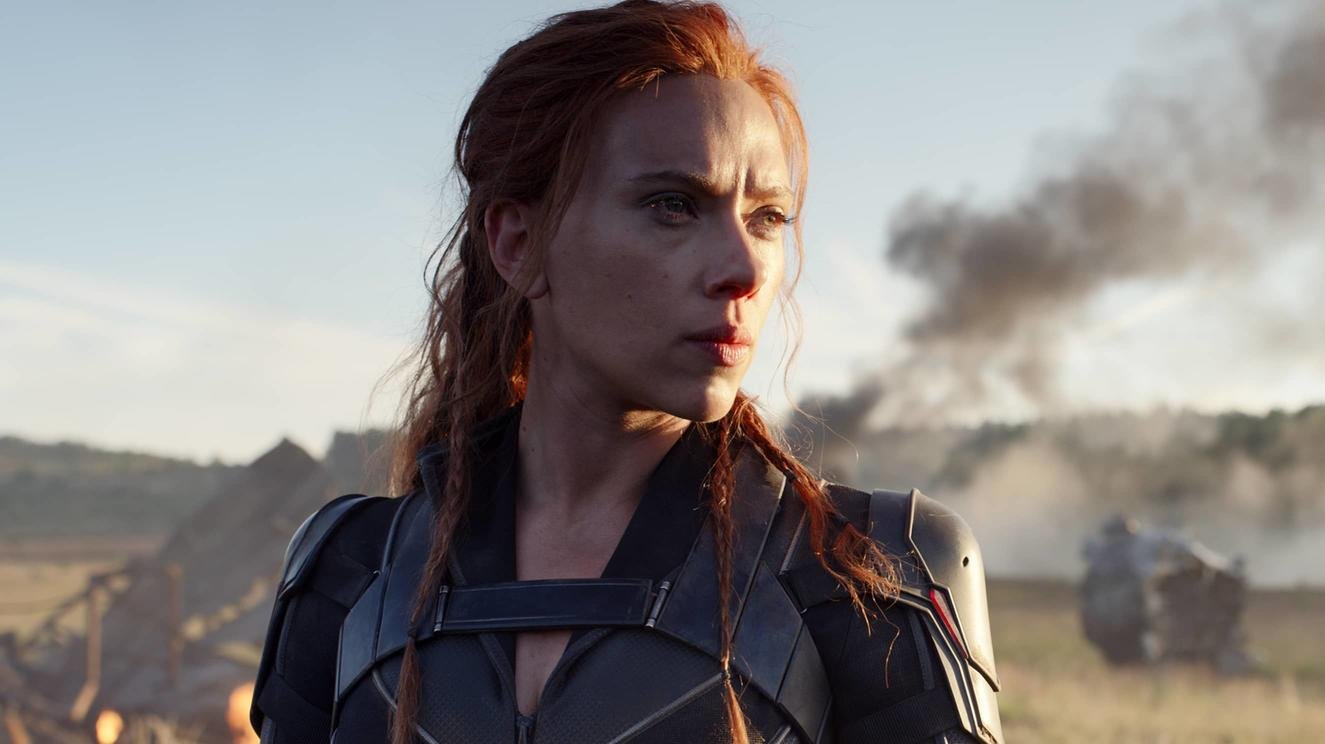 When it comes to the Super Bowl, the big game featuring the NFL’s two best teams from their respected conferences isn’t the only reason folks tune in every year. The commercials or “big game ads” are also a pretty big deal as well, and quite a few of them have hit the web already, but we got even more on Super Bowl LIV Sunday.

Running an ad during the NFL’s big dance could cost almost $6 million, so you usually expect companies to go all out for their 30-second spots in the hope of entertaining and luring new customers. We often would have to wait the day of the Super Bowl to see them, but that seems to be no longer the case with them now a good number of them hitting the web early assumingly to see early reactions to them.

But, of course, there are those companies who would just rather wait till the day of the Super Bowl to ensure that their commercial gets the millions of eyes already locked in on the channel.

This year’s big game spots feature the usual suspects. Doritos who is always a fixture it seems enlisted the help of Grammy Award-winning rapper Lil Nas X and paired him with actor Sam Elliott in a dance-off to his infectious song “Old Town Road.” We are sure the song just got new legs.  Ellen DeGeneres and her wife Portia de Rossi delivered for Amazon in a great AD that asked the question of what life was like before Alexa? To help sell its new seltzer, Bud Light is taking things a step further by allowing users to choose from two spots starring Post Malone that will air on during the game.

There are some newcomers as well, Facebook enlists the help of comedian/actor Chris Rock to help push Facebook Groups. Planters delivered the follow-up to its first ad, where we saw its iconic mascot Mr.Peanut bite the dust, only to be reborn as Baby Nut while Wesley Snipes eulogized him. Rocket Mortgage might have the best commercial of the night featuring Jason Momoa looking not as hunky as he usually does and his wife, Lisa Bonet, having to help lift weights.

Things got political thanks to political ads running from both Democratic presidential candidate, Michael Bloomberg and our current impeached president, Donald Trump. The orange menace managed to piss a lot of people off because he used Alice Marie Johnson, the Black woman, that Kim Kardashian marched her cakes to White House to beg him to commute Johnson’s sentence. Trump used the ad to claim he’s a champion for prison reform, we all know he’s not.

Two Super Bowls ago I was sitting in a prison cell.

Today I am a free woman and my story was featured in a Super Bowl Ad.

I will spend the rest of my life fighting for the wrongly and unjustly convicted!

There was even a PETA head-scratching Colin Kaepernick-inspired ad focusing on #EndSpeciesism that features animated animals taking a knee to the national anthem. According to the organization, the NFL “squashed” the spot because of its use of the black-balled quarterback’s protest. It didn’t fare any better on Twitter, everyone pretty much clowned it.

Hollywood is never left out cause this is the prime time to announce the movies we should all look forward too for the new year. Trailers the new Spongebob movie, Sponge on The Run, A Quiet Place: Part II, the sequel to the groundbreaking sci-fi/horror film, will also air during the game. Marvel’s also used the moment to hype up Black Widow, the first film that will kick off phase 4 of the MCU. Since the launch of Disney+, we have been wondering what is going on with the streaming service’s Marvel Studio’s related shows Falcon and The Winter Soldier, WandaVision and Loki was, we got a brief but exciting look at all of them.

Not to be left out, James Bond and the new Black 007 (Lashana Lynch) graced our television screens with a new big game spot for the next Bond film, No Time To Die. Fast and Furious’ latest film, F9, also premiered a new Kanye West backed 30-second commercial titled “Hallelujah.”

The commercials were pretty solid this year, especially one from the NFL celebrating 100 years. There were many others as well, you can watch them all in the gallery and let us know which ones you like and didn’t care for in the comment section below.