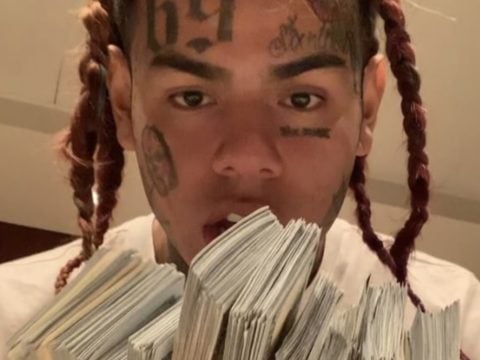 Tek went to Instagram Saturday (September 29) and admitted some low-key body shaming encouraged him to get in shape.

Body-shaming can do a body good or nahhhh?

In mid-August, Tek shared a a before and after pic of his body.

A few days ago, Tek shared his opinion on why he’s winning and most rappers are flopping.

The post Tekashi 6ix9ine Reveals What Drove Him To Lose All His Fat appeared first on SOHH.com.