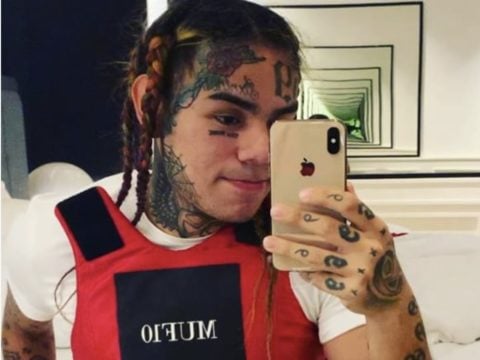 New York rapper Tekashi 6ix9ine is going to have to work some magic. The hip-hop star has announced plans to drop a new project in just over 24 hours.

Tek hit up Instagram Tuesday (October 30) to break the news to fans.