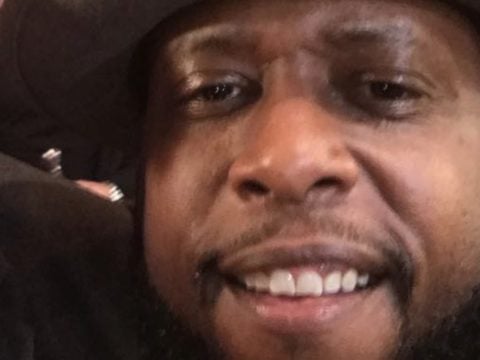 New York rapper Talib Kweli has an interesting take on the curious Kanye West. The hip-hop veteran has suggested his longtime friend and collaborator’s undying Donald Trump support stems from being acknowledged by the head of state.

This week, Adidas CEO Kasper Rorsted reacted to news about his brand ambassador Kanye West supposedly meeting up with Trump in 48 hours.

A few hours ago, reports emerged about Kanye planning on meeting with Trump at the White House this Thursday.

Earlier this month, Trump applauded Kanye for showing him love during a “Saturday Night Live” appearance.

The post Talib Kweli Thinks Kanye West’s Donald Trump Obsession Boils Down To A Like: “Ye Can Be Better Than This” appeared first on SOHH.com.