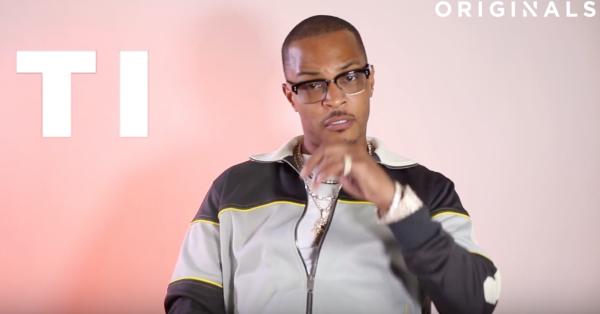 T.I. certainly knows a thing or two about the art of rapping and no doubt has studied closely the artists of his hometown of Atlanta. In a new Radio One Originals piece posted exclusively onto HotSpotATL, Tip shares who his Mt. Rushmore of Atlanta Hip-Hop is, his upcoming Netflix series Rythm + Flow, and more.

Tip opened up the chat to discuss what to expect with Rhythm + Flow, stating that he, Cardi B and Chance The Rapper kept their ears to the street in order to assemble the best talent possible for the competition.

When pressed on who the best rappers out of Atlanta that would be atop this mythical monument, Tip named himself, Andre 3000, Big Boi, Jeezy, Future, 2 Chainz, Gucci Mane, and Young Thug. Tip was clear to open up his comments to say that his list is personal to his tastes and experiences and shouldn’t be taken as law.

Check out the interview, courtesy of HotSpotATL, above.