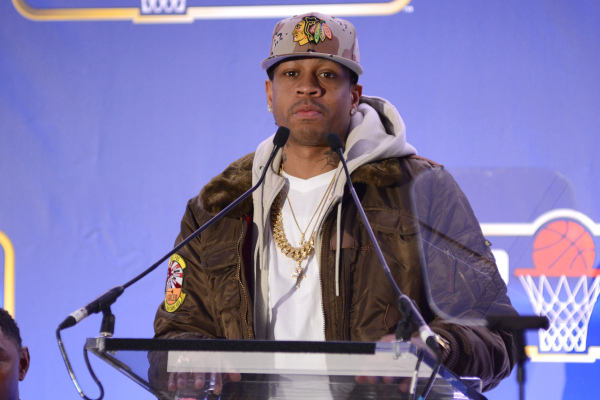 A 21-year-old Philadelphia man is facing multiple charges after he attempted to lift $500,000 worth in jewelry from Allen Iverson. Christopher Daniel was seen in images lifting a backpack filled with the goods and later turned himself in.

Local outlet WPVI reports that Daniel confessed to stealing the bag on Monday (Jan. 27) that was left by a member of Iverson’s entourage in the lobby of the Sofitel Hotel in Philly’s Center City section that morning. The NBA legend was staying at the location but was not present during the time of the theft.

It isn’t known if footage of the thievery was made public thus leading to Daniel turning himself in, but a statement from Iverson’s spokesperson was issued on Tuesday (Jan. 28) thanking police for the swift turnaround according to Fox News.

“As of today, the jewelry that was stolen from Allen Iverson has been found and the suspect has been apprehended,” read the statement. “Allen thanks the Philadelphia Police Department along with the people of Philadelphia for their support in this matter. Thank you.”

It isn’t known how much time Daniel faces thus far.