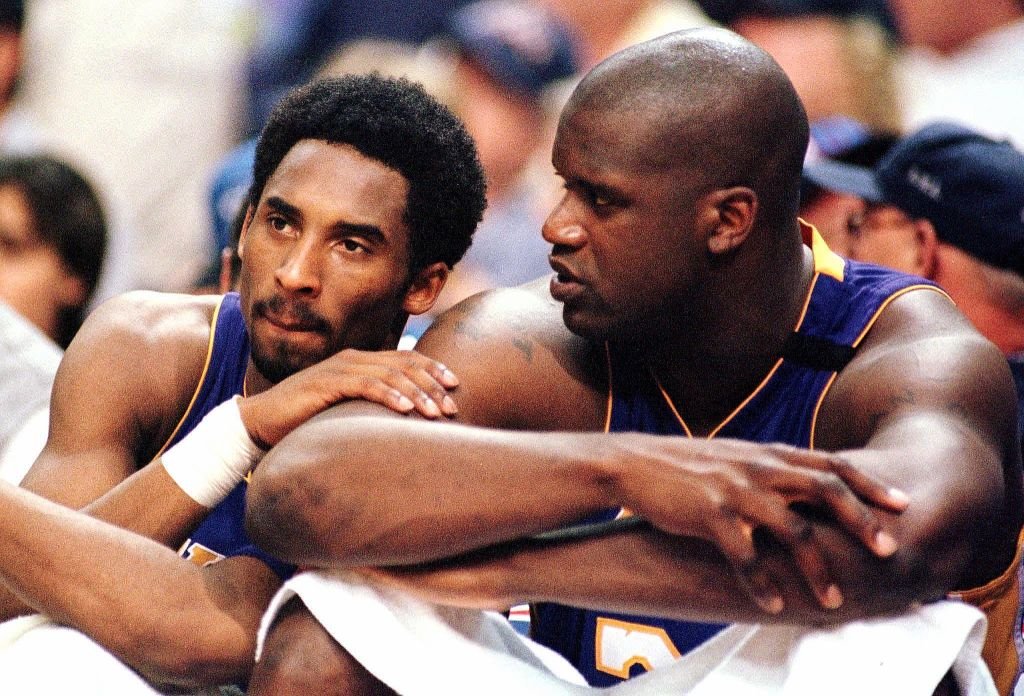 For those who didn’t know, yes, Shaquille O’Neal got bars. He decided to flex his lyrical muscle one time in honor of his former teammate Kobe Bryant with a tribute freestyle.

It’s been almost 4 weeks since the Calabasas helicopter crash that took the lives of life-long Los Angeles Laker, Kobe Bryant, his 13-year-old daughter Gianna and 7 other passengers, which included the pilot. Tributes are still pouring in many forms, whether it was the NBA All-Star Game’s honoring of Kobe and Gianna with a new format and jerseys, tattoos, and now Shaq with his freestyle.

Every year @shaqsfunhouse gets bigger and better and this year was no different. Shoutout to everyone who rocked the stage with me and those who came out.

The freestyle hit social media Monday (Feb.17) a day after the 69th annual NBA All-Star, which many are saying was one of the best games in the events long history.

On the track, Shaq raps over Dr. Dre, and Snoop Dogg’s “Bitches Ain’t Shit” off Dre’s classic 1992 album, The Chronic. The Diesel clears the air about his relationship with Bryant. He even goes as far as to declare himself and Kobe as the best 1-2 punch in NBA history (HIGHLY DEBATABLE), comparing himself to other great pairings like the Notorious B.I.G and Diddy or Snoop and Dre.

Shaq even admits that when it came to late-game situations, he would concede to Kobe due to the fact his kryptonite, free-throw shooting, made him a liability in the clutch. O’Neal raps on the rack:

“Fourth quarter, down by two/I’ma miss every free throw, I’ma give that shit to you/They know one-two punch, with two stones they kill us/One Black Mamba and one black gorilla,”

A fitting tribute to the Black Mamba, also it’s still very evident that Shaq can still rap with the best of them. You can listen to the track in its entirety below.