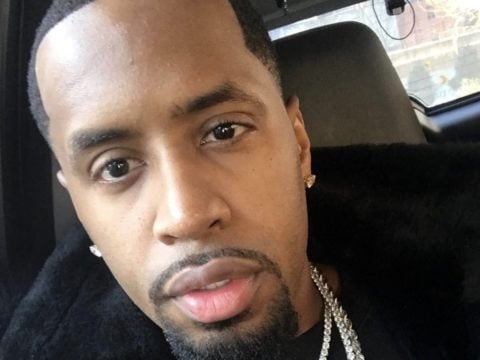 New York rapper Safaree Samuels is done playing around. The hip-hop artist has shared his need and desire to find some real love in 2018.

On Saturday, Safaree hopped on Twitter to let loose his feelings and issues with the single life.

Everyone looking for that real love…