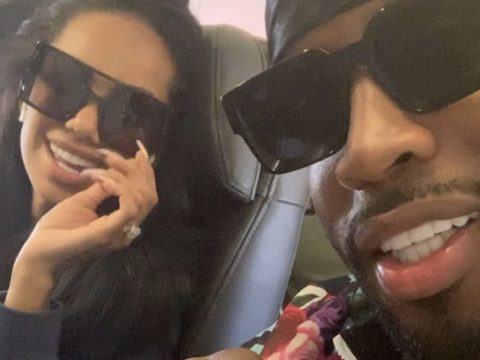 “Love & Hip Hop” couple Safaree Samuels and Erica Mena are the proud parents of a new mini-me together. The music pair have announced the birth of their newborn baby girl.

On A Related Note: Over the past few days, Mena has unloaded a ton of looks at her huge baby bump.

Erica Mena and Safaree Samuels announced their expectancy last year. The celebrity couple confirmed their family’s expansion after fans figured out that Erica was pregnant and began to spread the word. Erica admitted that the way she and Safaree shared the news of their expectancy did not go as planned since they were responding to the rumors and not doing a big reveal. Still, Erica and Safaree were ecstatic to share the news of their growing family. (BCK Online)

Before You Go: In early January 2020, Erica dished out details on her state of mind during the pregnancy.