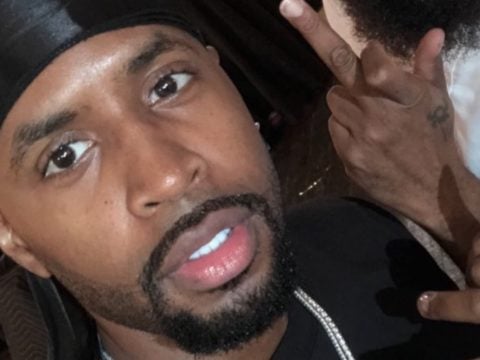 Safaree hopped on Instagram this afternoon to give his 1.9 million followers a flashback moment.